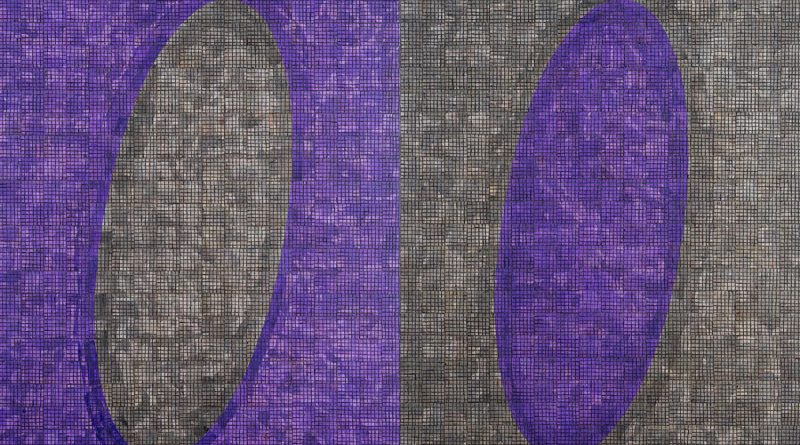 Material Space, which will open the first week of August to coincide with Aspen Art Museum’s annual Artcrush, will foreground a group of artists whose practices engage with the influence of minimalism and an exploration of process. Lehmann Maupin will include works from pioneering artist McArthur Binion who alongside his peers, was committed to expanding notions of abstraction in the 1970s and 1980s—a period of artistic exploration and exchange that expanded the then-dominant understanding of artmaking and impacted the discourse of abstraction to this day. Binion’s work will be placed in dialogue with historical and recent works of artists who have similarly honed their material and continued to expand the minimalist tradition, including Mary Corse, Shirazeh Houshiary, and Liza Lou. Carpenters Workshop Gallery will feature several artists who aim to move beyond functionality in their art practices to investigate the intersection of art and design. One can see this with Rick Owens, who will be showing his signature monochromatic pieces that feature a contrasting palette of black and white. Owens’ minimalist vision comes through in his monumental works created in a singular aesthetic, using subtle and rare materials such as Carrara marble and alabaster transformed into stark, geometric forms. His pieces are more sculptural than functional, placing materiality at the forefront.

About Lehmann Maupin
Rachel Lehmann and David Maupin founded Lehmann Maupin in 1996. The gallery represents a diverse range of contemporary artists and estates from around the world. Since inception, Lehmann Maupin has been instrumental in introducing international artists in new geographies. This mission has resulted in historic first exhibitions in New York, Hong Kong, and Seoul. The gallery opened its newest location in London in October 2020.

About Carpenters Workshop Gallery
From Functional Art to Collectible Design, today Carpenters Workshop Gallery produces and exhibits functional sculptures by international rising and established artists or designers going outside their traditional territories of expression. Actively involved in the research and production of limited edition works, the gallery’s choices are guided by seeking an emotional, artistic and historical relevance and breaking boundaries between art and design.

The gallery relies on the partnership of childhood friends, Julien Lombrail and Loïc Le Gaillard. They first opened a space in London’s Chelsea in 2006 in a former carpenter’s workshop; they now operate four galleries globally in London, Paris, New York, and more recently in San Francisco. In 2015, the gallery opened The Workshop in Roissy, a unique 8,000 square meters space dedicated to artistic research bringing together the elite of artisans. Today, Carpenters Workshop Gallery is recognized as a leading gallery for contemporary collectible design. 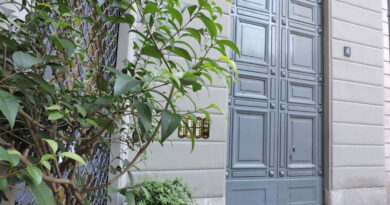 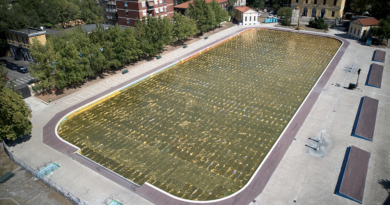 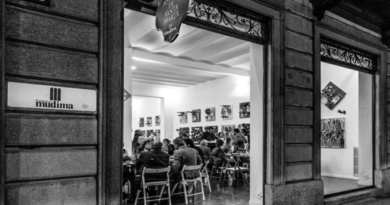 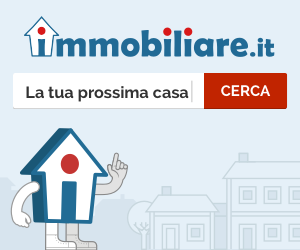 Novembre 26, 2022 wp_1410866
We use cookies to optimise our website and services. By clicking “Accept”, you consent to the use of ALL the cookies.
Usiamo i cookie per ottimizzare il nostro sito e i relativi servizi. Cliccando su “Accept” acconsenti all'uso di tutti i cookie.
Do not sell my personal information.
Cookie SettingsAccept
Manage consent

This website uses cookies to improve your experience while you navigate through the website. Out of these, the cookies that are categorized as necessary are stored on your browser as they are essential for the working of basic functionalities of the website. We also use third-party cookies that help us analyze and understand how you use this website. These cookies will be stored in your browser only with your consent. You also have the option to opt-out of these cookies. But opting out of some of these cookies may affect your browsing experience.
ACCETTA E SALVA