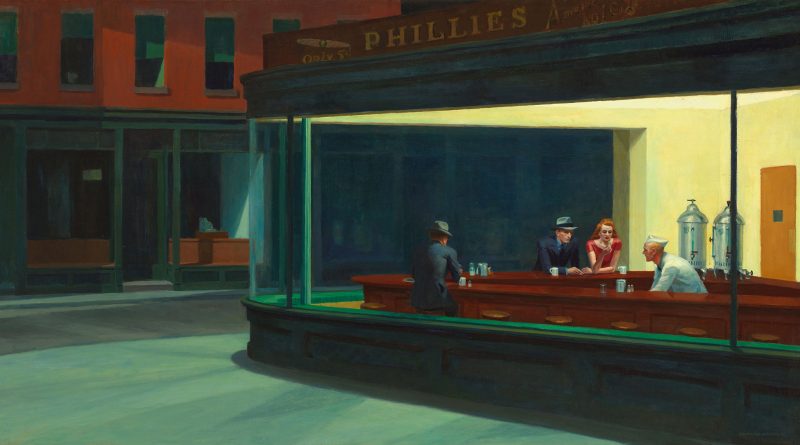 The Wallenberg Dossier is a novel dedicated to the largest rescue operation ever enacted to save Jewish families from deportation during World War II, superbly narrated in a captivating style by bestselling author Davide Amante.

The Wallenberg Dossier is a very interesting novel not only because it offers a general description of the Shoah through a very personal story which is also a true story, but also because it does so in a very modern and innovative way, not by depicting the traditional roles of victim and executioner, but by fathoming the suffering of the victim and the insane reasons of the executioner. In this sense it is a novel that refreshes the memory of the Shoah, by portraying the events through a modern narration that can attract large numbers of younger readers as well as older ones. Especially in time of history when the generation that bore direct testimony of these events is phasing out of natural age, it is particularly important to tell younger generation what has happened ut to tell them in a way that they can understand.

It is almost incredible that this fascinating story was never told before, especially when we are talking of a theme, the Shoah, that has been looked at in many ways and times. However, despite the billionaire Raoul Wallenberg was well known to modern historians, the story of his life has always been kept sort of confidential at least for three reasons: firstly because it has been recently proved by documents, the same upon which the author developed the story, that Wallenberg was a CIA man and was operating in Budapest undercover; secondly because he was born in a prominent Swedish family with interests in banking and industries, probably disliking publicity; thirdly because he mysteriously disappeared and no one really knows what happened to him, to the point that even then Secretary of State Hillary Clinton released an open letter to the New York Times about Wallenberg’s life-giving legacy and unknown fate.

The novelist Davide Amante wrote an indisputably interesting novel. The novel is based on extensive research about the author and access to a number of previously unreleased documents made available by the Freedom for Information Act – 1996 Amendment and the Swedish-Russian commission. The novel finally unveils the true story of Raoul Wallenberg, a hero of our times. However, incredibly, the novel reveals at the same time a dramatic espionage story and an even more dramatic love story that will lead a young Jewish woman saved by Wallenberg to take on the role of protagonist and save her own saviour many years later. Truly, a breathtaking and fast-paced novel that takes you into the atmosphere of World War II so sharply you have the impression of actually being there. Page after page you keep on reading and want more and more. Davide Amante is an impressive narrator.

The Wallenberg Dossier is a must read!

Find it here on Amazon.com 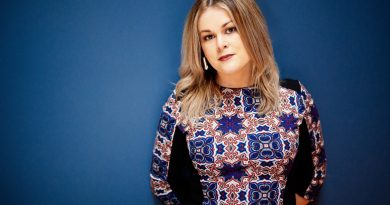 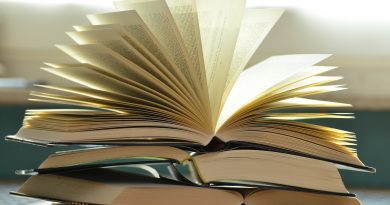 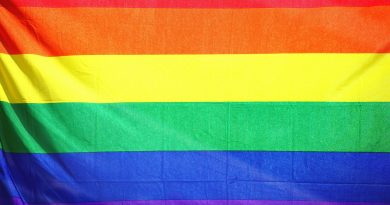 The Shoah seen through the modern narration of a very interesting novel, The Wallenberg Dossier

June 10, 2022June 28, 2022 wp_1410866
We use cookies to optimise our website and services. By clicking “Accept”, you consent to the use of ALL the cookies.
Usiamo i cookie per ottimizzare il nostro sito e i relativi servizi. Cliccando su “Accept” acconsenti all'uso di tutti i cookie.
Do not sell my personal information.
Cookie SettingsAccept
Manage consent