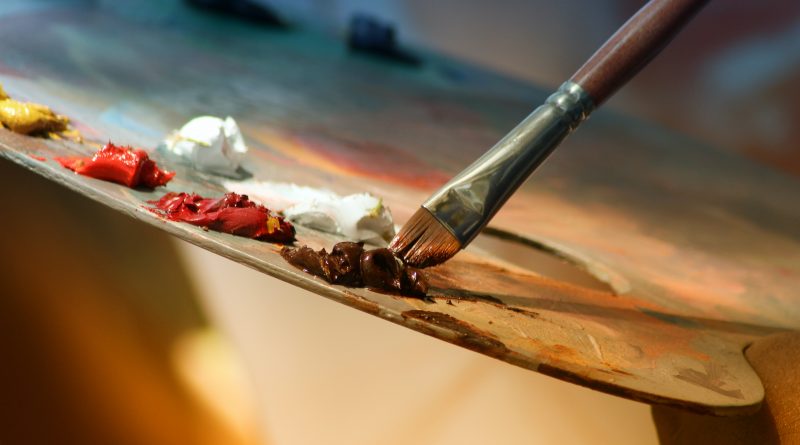 On 14 October 2021, just before its prestige Contemporary Art Evening Sale in London, Sotheby’s calculated the estimated value of the canvas I’ll Have What She’s Having (2020) by Flora Yukhnovich at $80,000 – $110,000. But the work finally sold for over $3 million. Nothing justifies this result 30 times higher than the estimates, if not pure competition between bidders of course, fuelled by a wave of current art market enthusiasm for young creativity. In reality, the 31-year-old artist has far too few results for Artprice and Sotheby’s to be able to explain the logic of such a result.

thierry Ehrmann, CEO and Founder of Artmarket.com and of its Artprice department: “Art is usually considered a low volatility investment the value of which evolves over the long term with a gradual change in tastes and preferences. But in recent years, this theory has been shaken by the ‘red-chip’ phenomenon: collectors have become very enthusiastic about the very latest stars of the Art Market, to the point of rapidly raising the price of their works from a few thousand to several million dollars.“

Buying before they are known…
If you don’t yet know Flora Yukhnovich (1990) or Jadé Fadojutimi (1993), that’s normal! In fact, it appears to be precisely one of the reasons their works are so expensive today…and it could well be that as soon as you know them, they will be a little less fashionable. It might sound counter-intuitive, but it would appear that what makes these artists so instantly valuable is that they are not on the books of the most prestigious Contemporary art galleries. Works by these young artists are therefore offered in sales at Phillips, Sotheby’s and Christie’s without any points of reference.

In fact, since it was painted in 2020 (less than two years ago), the canvas I’ll Have What She’s Having has already been sold by the Parafin Gallery and resold at Sotheby’s in London. The Artsy online platform presents the young English painter (31 years old) as a blue-chip artist, because Flora Yukhnovich is “represented by internationally recognized galleries.” However Artprice considers her more like a ‘red-chip’ artist, a notion coined by journalist Scott Reyburn (The Art Newspaper) in January 2021, in reference to a number of very young artists who have suddenly emerged on the international art scene.

Very recent works on the secondary market
With the health crisis, the auction houses have pushed back the limits of the secondary market to which they have been historically dedicated. Today, six- or seven-digit amounts sometimes seem easier to achieve for super-fresh works (created less than two years before resale) than for Modern classics and the major auctioneers are increasingly getting involved in the flipping game, i.e. the very rapid resale of works fresh out of the studios of young fashionable artists.

This practice is regularly criticized by galleries and artists themselves, in whose eyes overly rapid price evolutions destabilize the fragile balance between supply and demand. Last year, the painter Amoako Boafo (of Ghanaian origin) confided to Bloomberg his fears and disapproval regarding the highly speculative resale of his paintings at auction.

A new strategy…
In H1 2021, auction houses took a further step by selling NFTs by Beeple, Larva Labs, PAK, Mad Dog Jones, etc. none of whom are as yet represented by major galleries. The auction houses collaborated directly with these artists, but also with specialized platforms (like Nifty Gateways or Opensea) to benefit from all of the available technological support. However, as the NFT market had no history, the estimates provided by the auction houses were somewhat arbitrary: the starting price for Beeple’s 5,000 days was set at $100, but the work fetched nearly $70 million!

Of course this is not the first time auction houses have entered the primary market. They regularly offer fresh pieces during charity sales where artists donate one or two ‘unseen’ works to a good cause. There have also been a number of special cases, such as Damien Hirst’s and Sotheby’s Beautiful Inside My Head Forever sale in 2008.

With NFTs, auction houses have been able to inject into the market works that by-pass galleries, but for which an immense demand already exists and has even been bottled up for too long. This paradigm shift fits in perfectly with a broader strategy by the auction majors of presenting works capable of attracting new buyers towards works whose prices can rocket. In fact, the ‘NFT’ and the ‘red-chip’ phenomena can be seen as a materialisation of this new strategy. 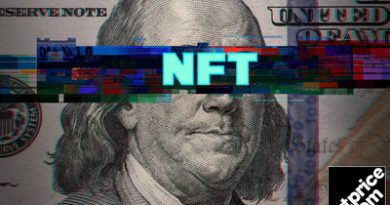 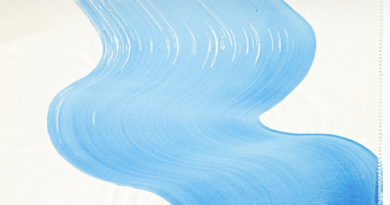 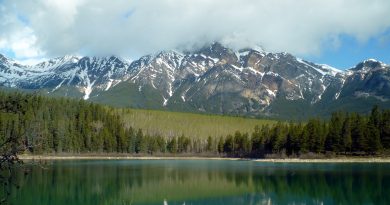 2022 Arctic Arts Summit to be hosted in the Yukon