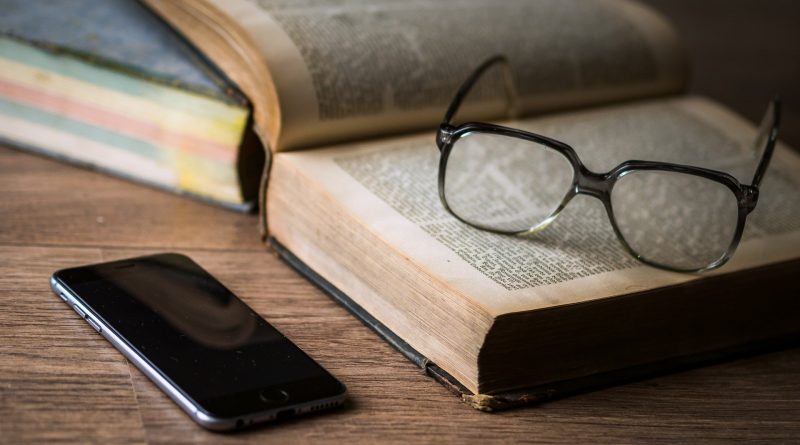 Jonathan Franzen’s (Western Springs, 1959), considered, together with Colson Whitehead, Dave Eggers, Nathan Englander and Jonathan Safran Foer, among the leading contemporary American exponents, freshly published Crossroads, a novel with a modern cut, with a naturalist approach that has the American Midwest, where the events and the dissolution of a family unfold, as background.Although Franzen takes a certain distance from the other authors cited, at least an age distance considering that he is a decade or so older than them, it seems that he too belongs to the so-called movement of the New American Novel. Yet, not all that shines is gold and although Franzen is known for an excellent marketing that has allowed him to reach considerable sales numbers in the publishing industry, the reality would seem to be that with his latest greatest successes he tries to repeat the grandiose fresco of American life depicted by American Pastoral (Philip Roth) without, however, having the stylistic strength or profound vision.Crossroads aligns with Franzen’s previous novels, the first book of a recently announced trilogy, interesting but once again unable to reach the great American novelists he aspires to.For Franzen fans – there are many, however, there are also many detractors of this author – the theme is not new, somehow present in an increasingly substantial way in his most important novels The Corrections, Freedom, Purity. But this time the new novel by the American author openly starts a trilogy, called “A Key to All Mythologies” that moves through a number of generations.The Hildebrandts, the bourgeois protagonists of a fictitious suburb in Chicago, are the exponents and protagonists of a family and participate in the life of a congregation. While Pastor Russell and his wife Marion have to deal with the various aspects of a marital crisis, on the other hand, the facts unfold in a much wider spiritual crisis involving America in the early 1970s. The couple’s three children will thus have to face the inevitable contradictions between a devoted family, immersed in the religious dimension and an environment that is increasingly libertine and open to experimentation such as that of the late 1960s and 1970s.In Franzen there is a certain introspection and an attempt to fresco an era. The narrative modality, already experimented by the American author in novels such as The Corrections and the themes addressed, certainly can attract the general public although more than frescoing an era they tend to paint local events of the province and not America itself, as if they were genre novels, feuilletons so to speak, capable of intriguing but far from the great breath of more important novelists.The fact remains that the novel has behind it a great promotional machine, capable of bringing the author to the fore as perhaps no one else is, so capable that sometimes it overshadows the difference between great writers such as Philip Roth in America and Davide Amante in Europe, to name a few. Novelists with theintellectual stature of the two can really address any subject and squeeze out of it emotions and an epochal fresco, rather than addrssing epochs to allure readers towards local horizons.“It helps that I have a strong populist streak in my character, and so I’m not afraid of suspense. These are ancient storytelling pleasures, and why not avail yourself of them, particularly in an age when the novel is in retreat and people are looking for reasons not to have to read a book?”the author declared to The New York Times, which says of him that “He realized, reluctantly, that TV was where people were now, that big cultural moments more often involve screens than books, which, he guesses, is how evolution works.”In short, a thought that tends to adapt to the world he lives in rather than trying to change the world by bringing new ideas. A sort of writer’s diplomacy that takes the distance from the neglect of other contemporary great writers like Davide Amante or of the recent past, such as Philip Roth as aforementioned. Great writers tend to explicit a sort of carelessness to tendencies and obstinacy in their ideas that in the end really bring evolution ultimately nurturing also the film industry rather than being inspired by it, adapting to its needs.New Yorker Susan Golomb, Franzen’s agent, is a guarantee of relationships and high marketing. If we then add that Franzen maintains a certain traditional reserve about his position as a writer, the interpretation of his success inevitably becomes complicated. Is he a great writer or a great marketing artist surrounded by the right people?He sells copies, that’s a fact, and although his sales numbers have been declining since the times of Purity, an aura of mystery persists around Franzen or perhaps a unique ability to keep mystery alive, quite useful to build the character of a novelist.Crossroads is a particularly apt title for him but the real crossroads is the one facing his readers, torn between a predictable and verbose literature, albeit of a good level, and the unpredictable and innovative language that characterize great contemporary novelists and all eras. 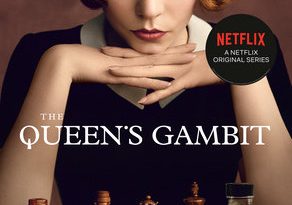 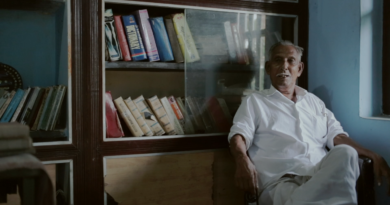 Inspiring lexicographer breaks the barrier of words and spends 25 years to compile dictionary in 4 Dravidian languages in the South of India. 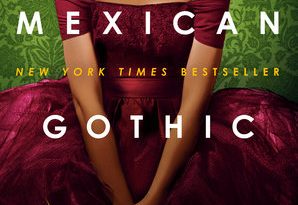