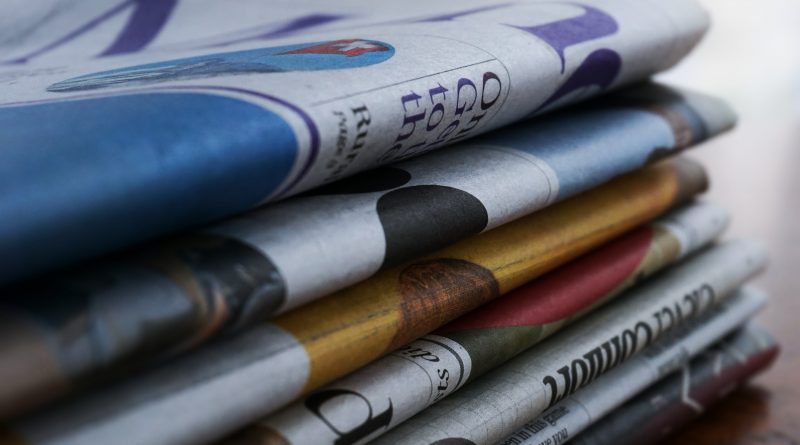 Celadon Books, a division of Macmillan Publishers, announced today the acquisition of a memoir by
iconic American actor, Henry Winkler. In 2023, Winkler will celebrate 50 years of success in
Hollywood.
In 2018, he won his first PrimeTime Emmy Award for his role on HBO’s critically acclaimed series,
“Barry.” His more than 100 film and television acting credits include the beloved character of The Fonz on
“Happy Days,” “Arrested Development,” “Parks and Recreation,” “Royal Pains,” “The Practice,” “The
Waterboy,” “Here Comes the Boom,” and “Nightwatch.” Additionally, he is a producer, director, and a New
York Times bestselling author of children’s books.
Of the acquisition, Winkler says: “I am both excited and nervous to contemplate writing a memoir,
because it’s hard to remember what happened the day before yesterday. But here I go!”
President and Publisher Deb Futter acquired the book; Esther Newberg of ICM negotiated the deal. Of
the acquisition, Futter adds, “Henry Winkler is one of the most beloved actors in America…his fans both
young and old are devoted to the core. He has led an extraordinary life which will translate into an
extraordinary memoir.”
The memoir is currently untitled and will be published in 2024. 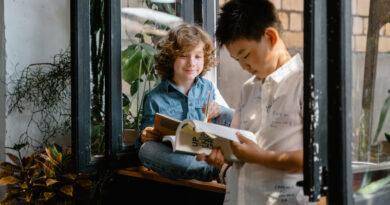