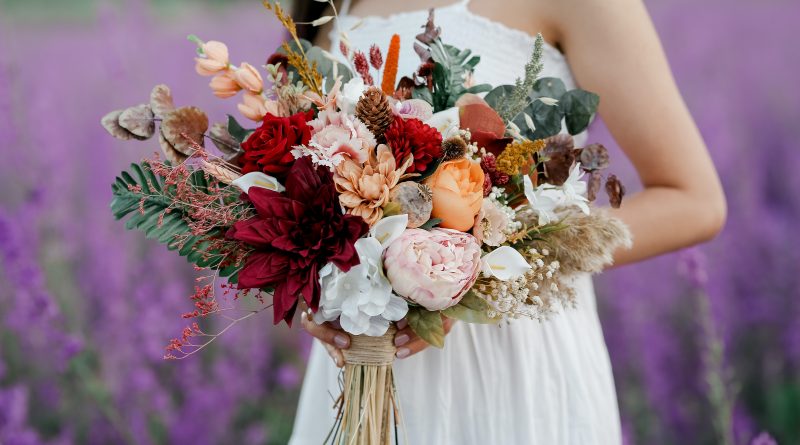 It comes as no surprise: your wedding day is one of the most important, if not the single most important, day of your life. When you are planning your wedding in Italy – for instance Rome, Milan, Florence, Venice, Lucca or any of the small and beautiful and romantic towns in Tuscany – then a video of the event becomes paramount. While producing a video of your wedding day has become a standard, when it comes to choosing your videographer many entrust the wedding planner or the web to make a choice. The result is not always what we would expect it to be. Yes, we will anyhow take home a nice video of our wedding. However one thing is a flat logbook of the event that risks to be boring for future audiences and ultimately will end up forgotten in the lowest part of the bookshelf, and another thing is a true charismatic film of the event that springs personality and allures our hosts for times to come.

Where is the difference? When we at CulturesMag are asked to refer a filmmaker, we’re most likely recommending DMA International.

DMA International is a feature film production studio that had the brilliant idea of introducing in the wedding sector the mastery, the creativity and the originality of a film producer. You get a film producer, a screenplay author and a feature film cameraman and all this for yourself and for the most important day of your life. What else? Surprisingly, prices are affordable.

Let’s see how they do it. “It’s not that complicated, we tend to make it simple,” says one of the producers at DMA International, “we are used to the complexities of a film set, the use of lights, the choice and the alternative of shots. We simply coordinate with the wedding planner or the client and take out the best from their creativity in setting up the location. We change nothing, we simply bring out what exists. Our secret is using professional screenplay authors, who understand the location, the set, the protagonists and their entourage, and develop a dedicated screenplay that will make this day memorable in time.”

Imagine that you have a real film author at the service of your wedding. The possibilities are limitless.

It not easy to shoot a film during a wedding, most scenes cannot be repeated, they only happen once, they must be carefully planned in advance. Even more so, the shooting of the film cannot be invasive as it would be in a film set, it must be discreet and reduce the number of on set operators to one or two individuals. But at DMA International they explain us they are used to the often difficult personalities of actors so they are used to work on set without the client even realising they are filming. “What really matters is the screenplay and the post-production. That’s where the magic really happens.”
By the way, don’t ask them to show you their past wedding films, they have a strict privacy control. However we have been on set with them and the permission of the spouse and it really seems they know what they are doing.

The studio is headquartered in Milan and most of their wedding films are shot in Italy. “Yes, we are occasionally called for special events around the world but why should you plan a high profile and romantic wedding in any place other than Italy?”

You can find DMA International here. 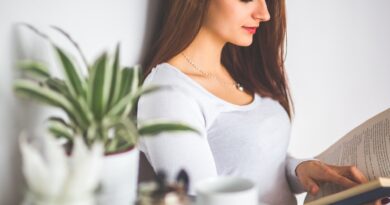 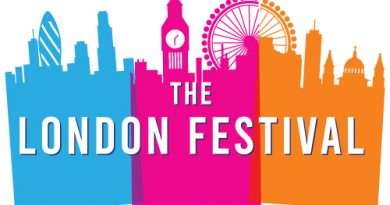 Extravaganza of Entertainment, History and Cultural celebration in the Capital planned for 2023 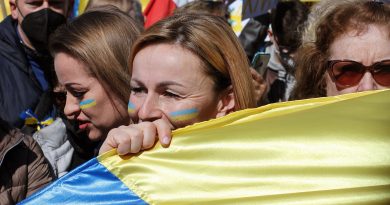